CTT – Correios de Portugal launched an Entire Postal from the Republic to mark the 650th anniversary of the Treaty of Tagilde.

With a print run of 3,000 copies and a face value of I20g, the design of the piece was in charge of Atelier B2 Design.

The Treaty of Tagilde was signed on July 10, 1372 in Tagilde, a parish in the municipality of Vizela and was one of the most important political agreements in Portugal.

King Fernando I of Portugal signed the so-called ‘Pact of Tagilde’ with the delegates of João de Gante, Duke of Lancaster. This agreement constituted the first legal foundation of the future Luso-British alliance treaty, which continues to this day.

As part of the Commemorations of the 650th anniversary of the Anglo-Portuguese alliance, promoted by the Portugal-UK-650 initiative, the launching ceremony of the Inteiro Postal took place on Thursday, June 9th, at the Vizela City Council, and was attended by the presence of CTT’s Philatelic Director, Raul Moreira, the Mayor of Vizela, Victor Hugo Salgado, the President of Portugal-UK 650, Maria João Rodrigues de Araújo and the British Ambassador to Portugal, Chris Sainty.

CTT employs 12,015 people in Portugal, where it operates with 2,356 CTT Points and more than 5,000 Payshop agents. In 2021, CTT obtained operating income of 848 million euros and a net profit of 38.4 million euros. In the same year, CTT transported 484.6 million addressed mail items and 73.8 million express items, with Spain representing 45.9% of the Express and Parcels segment revenues. 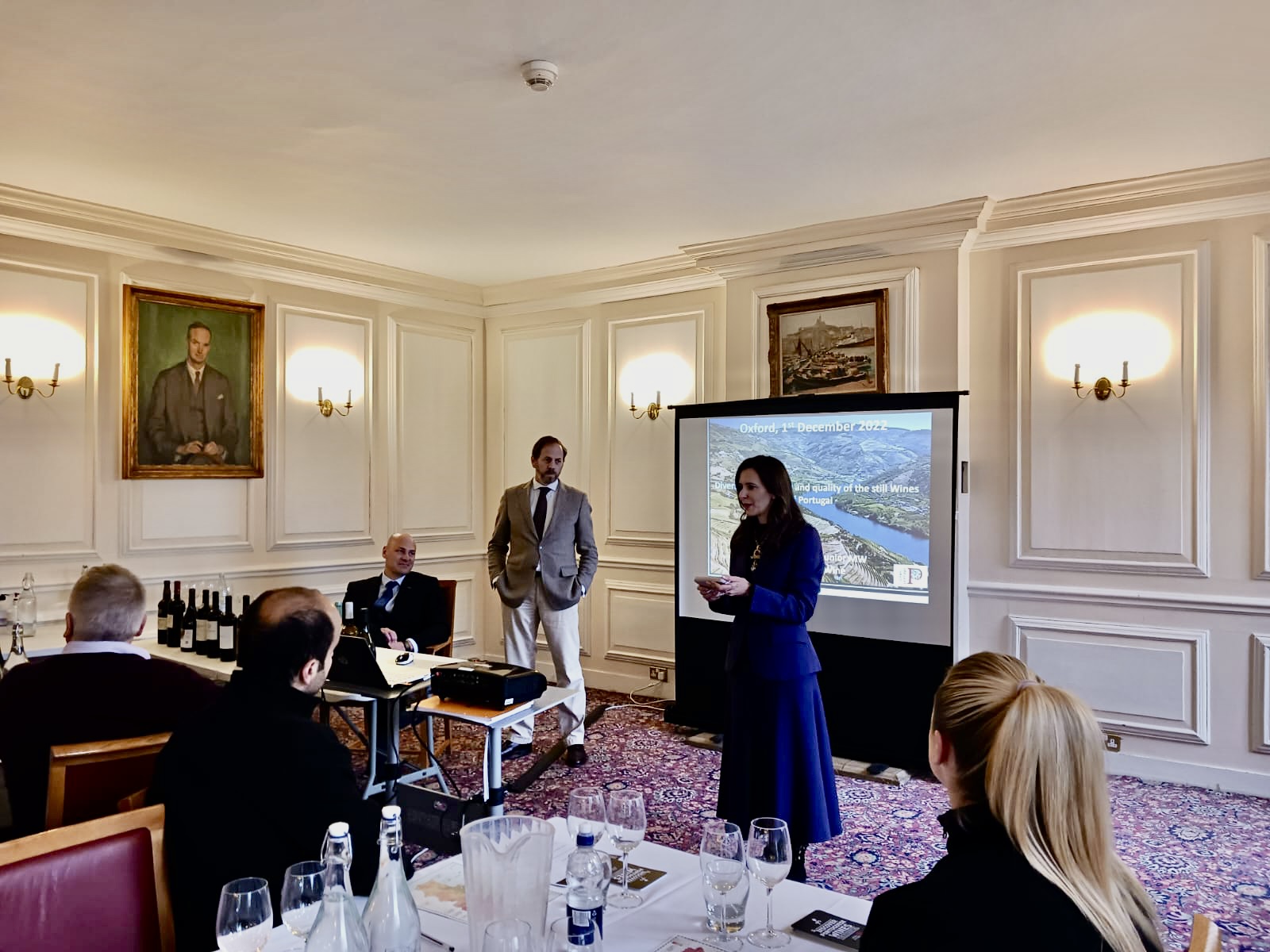