Celebrating 650 years of the Anglo-Portuguese Alliance

Portugal-UK 650 are the commemorations of the 650th anniversary of the Anglo-Portuguese Alliance, the oldest diplomatic alliance in the world still in force.

The beginning of the formalization of the Alliance, based on the perpetual friendship between the two countries, occurred with the signing of the Treaty of Tagilde on the 10th of July 1372.

The Alliance was formally constituted by  the Treaty of Peace, Friendship and Alliance, sealed at St. Paul’s Cathedral, in London, on the 16th of June 1373, by King Edward III of England and King Fernando and Queen Leonor of Portugal.

This alliance was  renewed  in the Treaty of Windsor of 1386, and in several other treaties throughout the centuries. 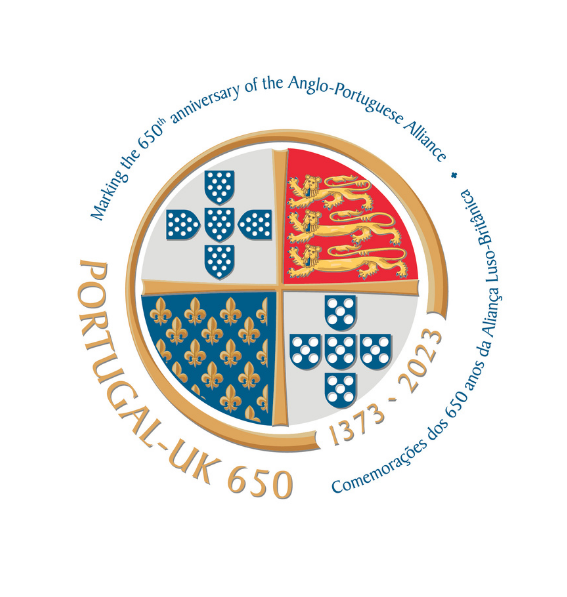 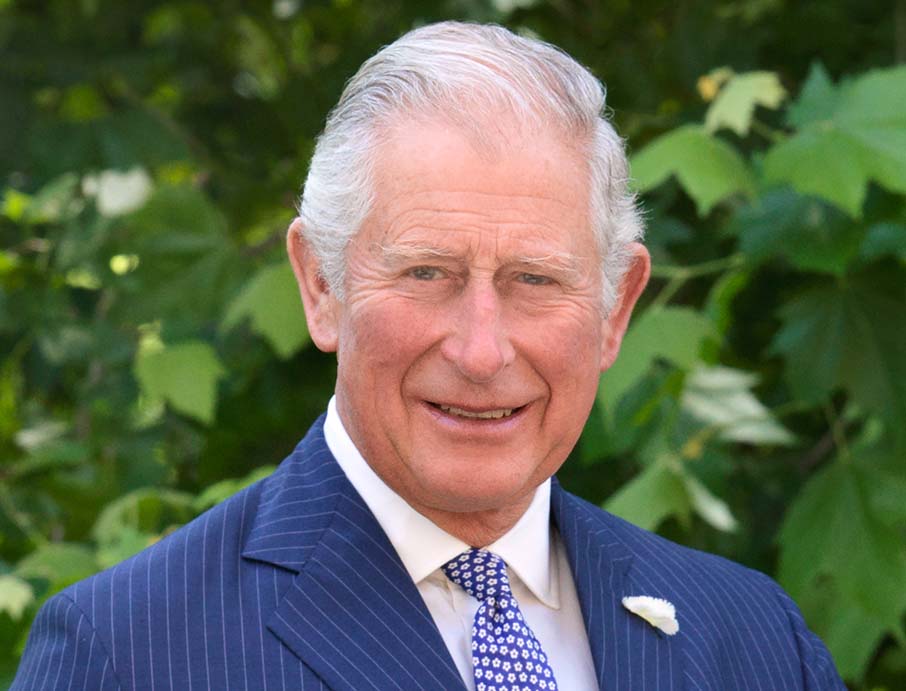 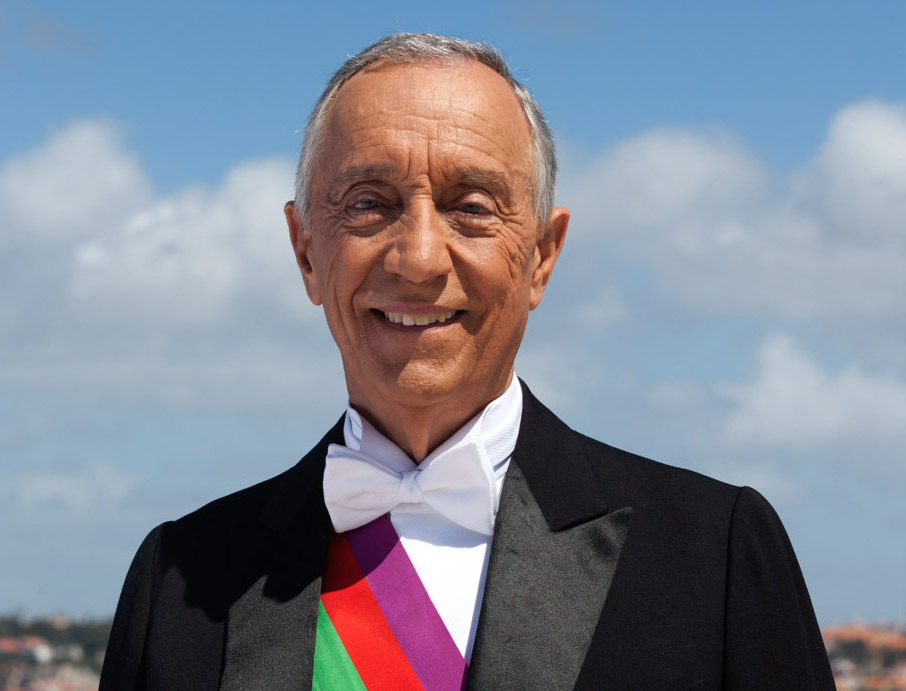 His Excellency the President of the Portuguese Republic 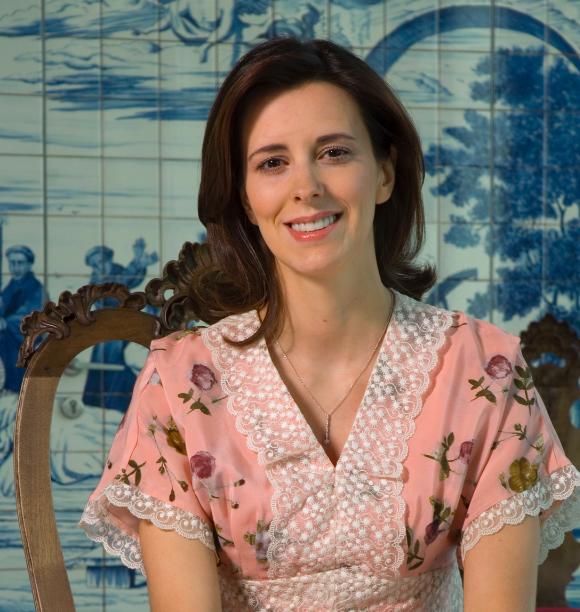 President of Portugal-UK 650, University of Oxford
DONATE
All donations to our charity project can be made in the following ways: 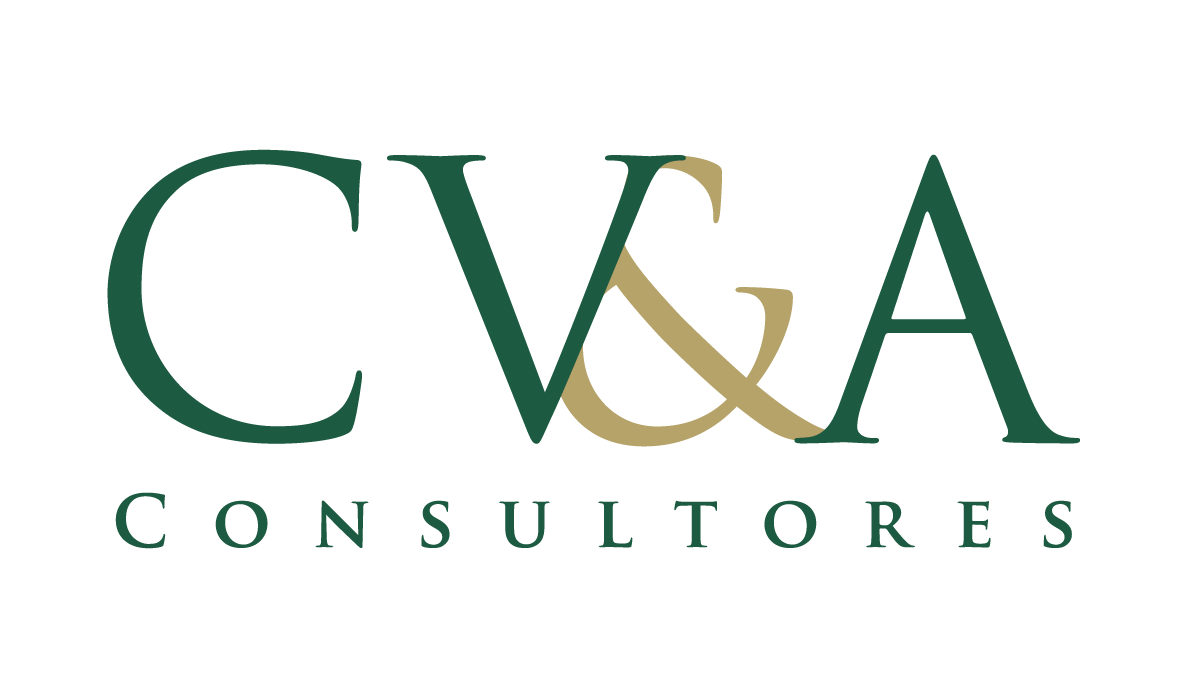 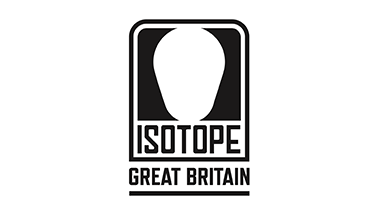 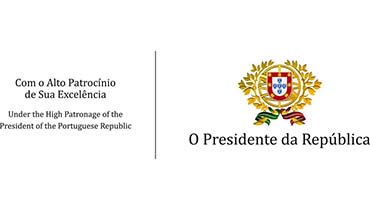 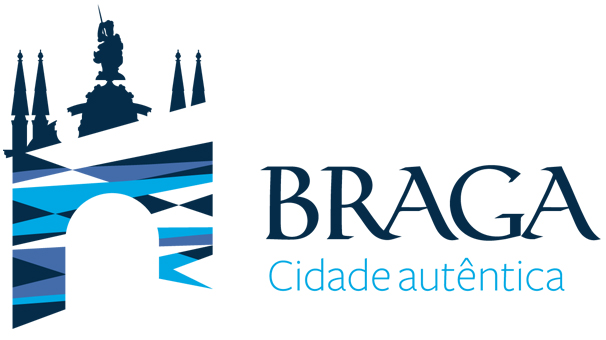